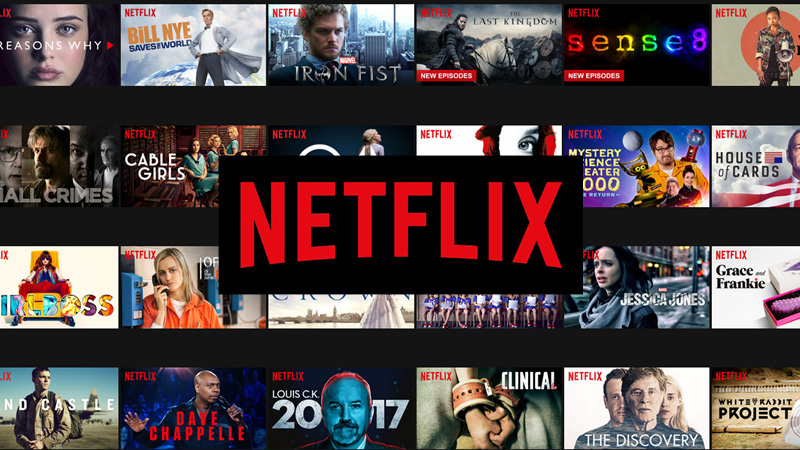 This is the one. Here is where I talk about programs I have seen on Netflix that if you have missed, you just have to watch them. And there’s 2 reasons why I think you’ll find this blob worth checking out. Second of all, if you are married and you and your spouse, or live-in S.O. have a hard time deciding  between gushy romantic flicks (her favorite) and heart pumping, or mind challenging action or spy thrillers (my favorites), this entry may be of help; or perhaps, it will at least show how we arrived at a friendly stand-off. So the second thing is not that hard to figure out; you may have already figured this one out for you and your beloved. The discussion goes something like, “I watch a gushy show with you, then you watch a heart pumping one with me!” Now, the interesting thing is (and I hope she doesn’t read this) but, I think she has turned over to the dark side. I must admit, some of the softer fare that I have watched has been easier on the brain than I would have thought. Be that as it may, the first reason may be a little more to your liking.

So, first of all, I am going to list programs that have by far gotten 5 thumbs up from both my wife and me, and my proposition to you is this. I will be listing 18 shows. Nine as of this writing and 9 in a future blob. Some will be familiar to many of you. A lot of these will have never been seen by some of you. Most will be known by a few of you. But not all 18 will have been watched by every one of you. The reader, or readers, who match all the programs on the list, or the most number will be eligible for a season’s pack of one of these programs (or one you may want, even if not on the list). That is to say, this blogger will give away a full season up to the present of one of these programs to the one who matches most closely all 18. If there are more than one with the same matching number, there will be a simple raffle to determine the winner.

To make this even more productive, I will include a brief (very brief) blerp about each one I list. If you become curious and want to know more about a particular one, by all means check with Netflix, or Google it. Not all the programs are currently being aired. A couple are available on Amazon, but mostly for a fee per episode or for the whole season.

These are listed in no particular order; just as they occurred to me. I will rate them with a five thumb rating scale (five is the highest).

There are many, many close calls and some brutal fighting between the rebels and the English. She is captured and rescued at least twice.

After months of existence, and after the first several episodes we are all treated to a life on the island that would have made the creepiest episode of the X-Files on steroids, seem like an evening at a Mary Kay get together. So, if you have never seen it, come on out from your bomb shelter, Khrushchev is dead, we made it to the moon, and watching TV is now called streaming on Netflix, Amazon, Sulu, and other such venues.  And if you are coming out from under your rock and wind up here, you are not in the Twilight zone, you’re in a blog!

That’s the nine for this time folks. Come back next blog and catch the next nine of the most favorite Netflixes of Mr. and Mrs. luibooks.com

May I remind you that after you skim through all 18, enter your name

(details of contest rules will be provided next time) and the names of all of the shows out of the 18 that you have watched. The person who has watched all 18 complete series will be awarded a season on video of one of those shows. If there are ties, there will be a simple raffled of the entrants.

BY THE WAY!! When you send your list please be sure to include the name of the series YOU WOULD LIKE TO HAVE AS YOUR PRIZE. You will be sending your entries to the contact information on the link of my website. DO NOT SEND YOUR LIST YET. WAIT TILL NEXT BLOG.