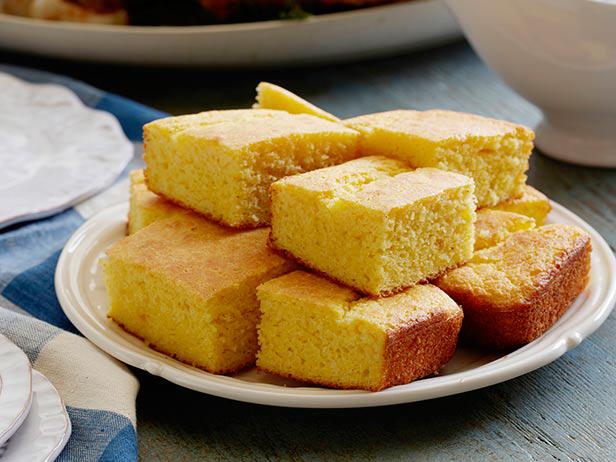 The Measuring Spoon Café Recipes: A Preview of Volume II

We’d like to introduce you to the continuing story of Simple Cooking for Anyone.

Yes, technically this is a peek at Volume II of Simple Cooking for Single Dads, but

we have found that many cooks not classified as either Single Dads or Kitchen Chickens have been using volume I. While this should be regarded as an outrage punishable by an assignment at peeling potatoes or slicing onions! I say, if you like to cook, and we can make it simple, so what, welcome to the Measuring Spoon Café!

You say you’ve never been to the MSC? Here’s the short version. The name came when I asked my daughters, a lifetime ago (they were 11 and 7) what to call the assembly line on Sundays when the three of us cooked the two meals for the week. Now the older one has three of her own, ages 4 to 12, and the younger one is sharing her wooden spoon with a 3 year old! Ah, but when they were little, we voted on 4 or 5 names on little pieces of paper. One was Caila’s Kitchen the other, Darien’s Kitchen, a third, The Pop and Daughters Café, and some others. Well, you see the one that got the three votes… The rest is history.

So, here we pick up where we left off, literally. The recipes in Volume II just didn’t fit in Volume I. And besides, we saved the best for last. Including a couple of exotic dishes from Colombia. Besides, some are just a little more demanding; and if you have mastered Simple Cooking, then you are ready for A Little Less Simple Cooking for the Brave, aka, Simple Cooking for Single Dads, Volume II

OR, if neither are self-rising, just add 4 teaspoons of Baking Powder