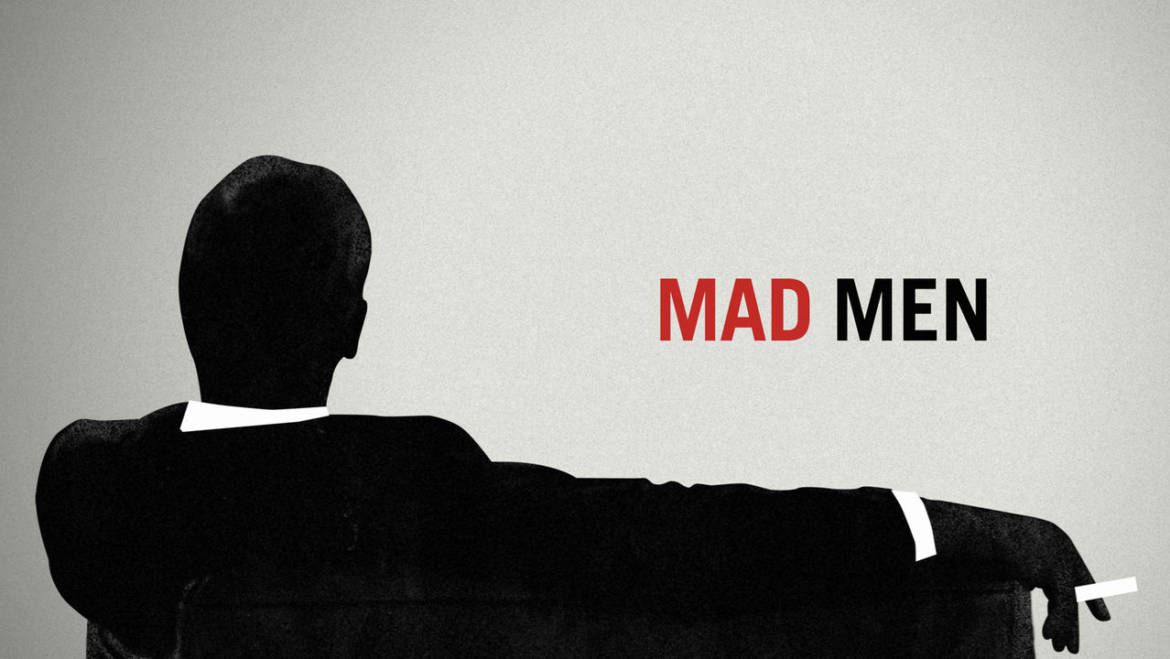 In most senses, men are infinitely more driven than women. While women have a maternal instinct that is indelible to their physiology, men simply have a drive to spill their physiological identity into any receptive candidate.  So, while I’d say I know a thing or two because I’ve done and thought a thing or two; and have written a bio here and a blerp there, these are a specific type of compositions. What I am attempting here is new to me; a blob, excuse me, a blog.

So I may ask you, what do you know and what do you say? Right here, at this moment we stand on the possibility of building a two way street; though it is just as possible to lead to a dead end. Read on, let’s see.

Let me tell you what occurs to me on Saturday morning, 2018, the day after Groundhog Day.

Looking at the outside world and the discourses of the day –of which there are a nauseating plethora– it seems we’ve stood and done so much of this before. Different players, different stage, and then again, maybe same stage, just updated to focus on the guilty.

There’s a list of current outrageous, hyper-hormonal men who have met with the slow arm and long memory of justice. The guilty are the public figures we have read about: Weinstein, leader of the pack; Roy Moore in  Alabama, defamed  and, perhaps actually caught with his pants down, as well as Charley Rose, Garrison Keillor, Senator Al Franken and you know the list of the other scandal plagued men. Is this all new? Of course not; not exactly. The successful public outcry is new. The behavior? Let us review.

With the retrospective eyes of the 21st millennium we can categorize the early programing that began on or around 1951 with situations that were innocent enough: silly comedies, western nostalgia, melodramatic crime shows, simplistic game shows, and journalistic coverage acting as the tele-tubed eye of the national psyche slowly developing. One network had and still has the “CBS Eye” logo; no accident? And let us not leave out sex, the slowly emerging force of television broadcasting. It had what might seem quite a benign beginnings in all those depictions of the American populace.

Would it not be a great outcome to have men and women enjoy each other’s company, talents, minds and humor? Where sexuality became the wonder that we dreamed about in some long ago adolescence of gallant men and gracious ladies. Where the humor of our sexual differences was truly and mutually enjoyed as part of the energy of affection and love. Let me not overreach. Where all this needs to land is closer to mutual respect and consideration. And I say that before somebody throws a bucket of icy water on me.

The progress of freedom should not be thrown out with the baby. It is good to love our bodies and to have a joy of sexuality such as not enjoyed in the healthy experience we know and love; not to go back to the puritanical, intense shame of the centuries preceding the last one. It would be misplaced to give in to Archie Bunker’s rants about, “There is no morality in this place anymore!” We are far beyond the tears of the end of innocence. Innocence is for children. We are adults. We need to find the courage, maturity and sensibility to be responsible for our sexual energy. It behooves us as a developing people, and the victims of abuse demand that we find a perspective to our runaway sense of power and privilege.

The cries we must attend to are the cries of the abused, misused and trampled who cry,

“All of this has been going on, and nobody did anything to stop it.

And what can be done can only be done when those who lost the bridle to our runaway sexuality and pull it in. Yes as we look into the mirror of our national psyche we men must say into that glass,